There is an instant of awareness in the career of a designer when one becomes overwhelmed with what design could be, yet also paralyzed with the thought that is absolutely too much and not enough. This mindset of impending irrelevancy has infected the very core of the art community sporadically over its history. As designers, we must become sympathetic to the fact that our calling is prone to feeling shallow and we will often deeply crave a reminder that we are necessary. The solution comes through design embracing the responsibility and power to house and add new borders to world progress. Public Interest design is completely self-defining; it is relevancy in its most urgent form. Finally, design is reclaimed by its rightful owner: the people. 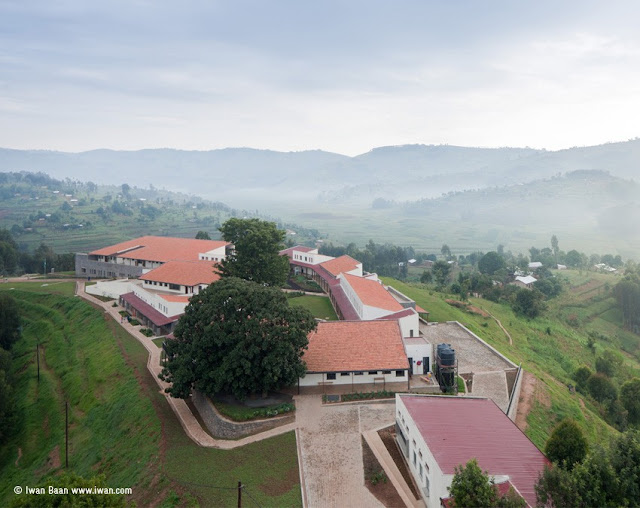 Public interest design is an infant subset of sustainable design. It takes a new approach of immersing the practitioner deep into the needs of the environment to produce solutions from the inside, as opposed to architecture (occasionally known for under-prioritizing context) treating problems from a distant and isolated vacuum.

In his Curry Stone Prize project summary video, Michael Murphy of MASS Design Group speaks about moving to Rwanda full time to work on a new hospital in the Burera District. “This kind of deep immersion, I realized, was something that was missing from the architectural profession.”

One of the distinguishing factors of PI design asks the question: Is this inherently about making the lives of the people in the surrounding community better? 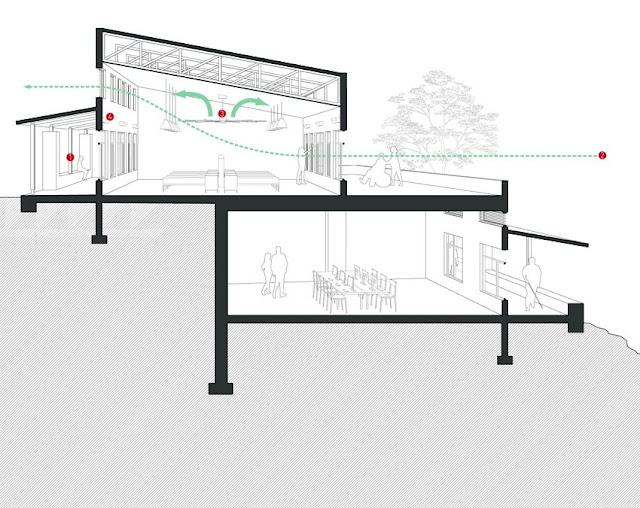 MASS Design has become very recognized in the architecture and humanitarian community because of their extensive work in Rwanda. A winner of the 2012 Curry Stone Prize, their partnership with Partners in Health to produce the Butaro Hospital became a referencing point in what PI design should look like. An amazing example of the solutions that arose out of their dedication to focus on making the building work for the target user group was removing the hallways from the plan. The building, hallway free, allowed for greater ventilation, and a cliff-drop in the spreading of airborne diseases such as TB that were becoming worse due to the cramped setup of the previous clinic. The collaboration with the community members, Partners in Health and Harvard Medical School, as well as deep research on what caused past problems and how that could be eliminated represents how PI design has made a spinoff of what old design methods used to include. Teamwork is another distinguishing point in PI design that proves that more can be done when architecture opens its definition to include more multi-disciplinary focusing. 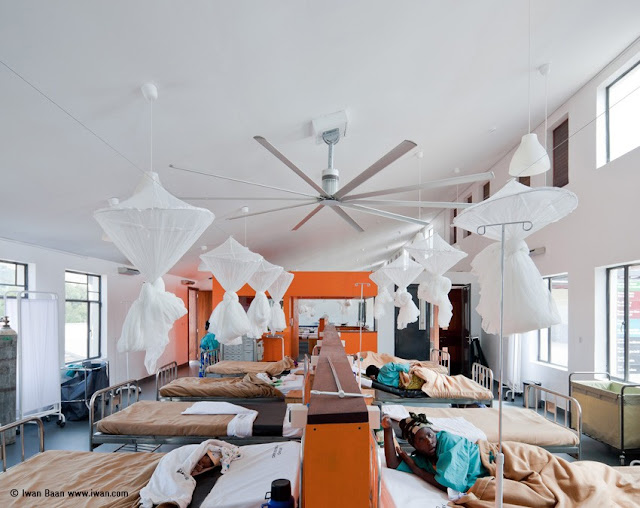 What better way to encourage collaboration than to enlighten the community around you to what their options for betterment are? Project H Design, a humanitarian non-profit design group in San Rafael, California, sees design education as an amazing way to get the community to self-diagnose and treat design problems. Their education program Studio H, is a design/build program targeted at high school students. Studio-H.org defines their program as on that, “… sparks community development through real-world, built projects.” Peter Smith in his 1994 article, Art and Irrelevance states about artistic education targeted at children, “I generally conclude that what [the students] have learned is that art is something that has nothing to do with here or now. It has nothing to do with their lives or feelings or knowledge encountered in their experiences.” Studio H takes a completely different approach. The students learn about practical design by gaining relevant skills that improve the creative capital and aid in the design future of their community. This type of approach is great because it recruits relevancy back into its own community patrons. 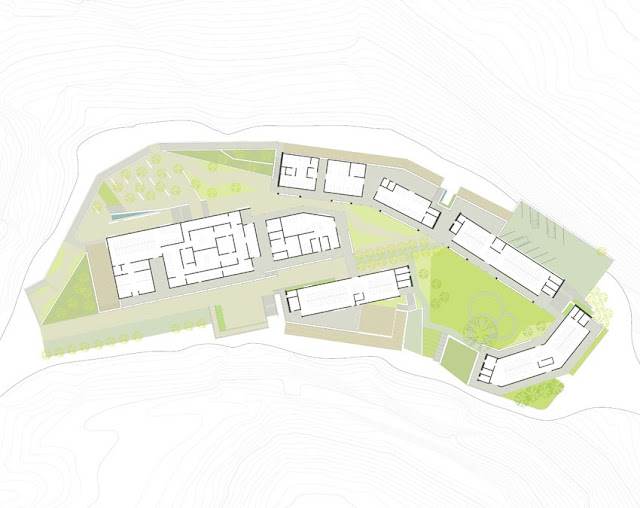 Public Interest design is explicitly for people, by people. It is community born, and aligns solutions with resources. It is the late night propeller for many designers pouring over exacting and often needy work. It is psychosocial. It is empowering. It is given life by those that utilize it. If you are a designer or a patron of design, that is feeling haunted by irrelevancy, remember that the potency of design is not in size but intent and this can make it a catalyzer like no other.
Email Post
Labels: MASS Design Group