This is a rather long slideshow featuring a series of photographs taken during my two years living and working in the city. Berlin boasts an incredible history and collection of architecture. The juxtaposition of historic buildings, contemporary architecture, and modern designs creates a unique urban fabric. Throw in the vast ranks of soviet era housing blocks and bombed out lots and ruins, and Berlin has a little bit of everything. A Le Corbusier housing block graces the eastern edge, next to the Olympic Stadium built by the Nazi regime. Daniel Libeskind offers the first in a seemingly endless line of jagged monstrosities, just a few blocks away from a John Hejduk IBA housing project. Eisenman, OMA, Hadid, Alsop, Foster, Rossi and other giants in the history of the 20th century have all offered up buildings to help rebuild this capital after the war.
Tweet 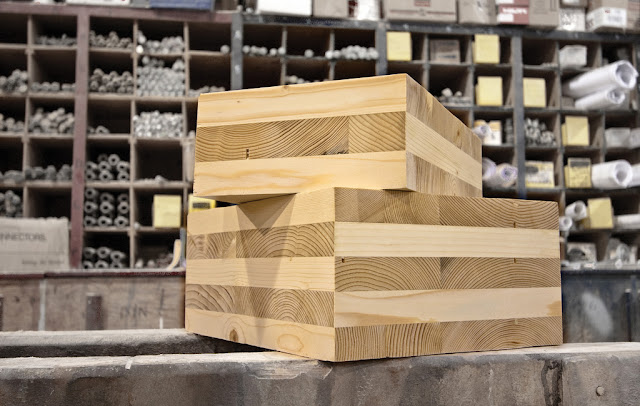